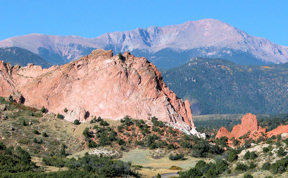 We’re just at the end of the President’s Day holiday but I think it’s time to plan for next weekend. The gumbo starts cooking at 8am, February 21, 2009 in Manitou Springs. After the judges complete their tasting at 10:45 the public digs in – 2 tastings for a dollar. Competition is limited to 18 entries; winners receive cash prizes & trophies. Head to Soda Springs Park for a mumbo jumbo gumbo splurge. 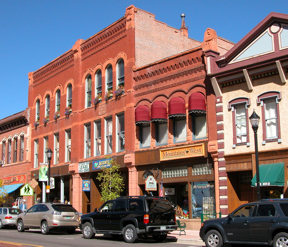 Carnivale Parade sets off through downtown Manitou at 1pm. I’ve never attended this event but this is the same community that brings us Coffin Races in October and the Great Fruitcake Toss in January. I’m pretty sure they know how to have a good time with gumbo and carnivale.

When You Go: Manitou Springs is encompassed by Colorado Springs, Pikes Peak and Garden of the Gods.